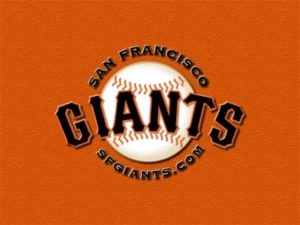 The fans at AT&T Park will be treated to a game between the Chicago Cubs and the San Francisco Giants when they take their seats on Tuesday.

The Cubs will give the ball to starter Jake Arrieta in this one. Right hander Arrieta is 15-6 this season with a 2.30 ERA.

Meanwhile, it’ll be Matt Cain who starts for the Giants. Right hander Cain is 2-3 with a 5.66 ERA so far this season.

Oddsmakers currently have the Cubs listed as 144-moneyline favorites versus the Giants, while the game’s total is sitting at 6½.

San Francisco lost its last outing, a 5-2 result against the Pirates on August 23. Bettors who backed the Pirates at -182 on the moneyline won on the day, and the total score (7) sent UNDER bettors to the payout window.

Chicago won its last outing, a 2-1 result against the Indians on August 24. Bettors who backed the Cubs at -132 on the moneyline won on the day, and the total score (3) sent UNDER bettors to the payout window.

Next up:
Chi Cubs at San Francisco Wednesday, August 26